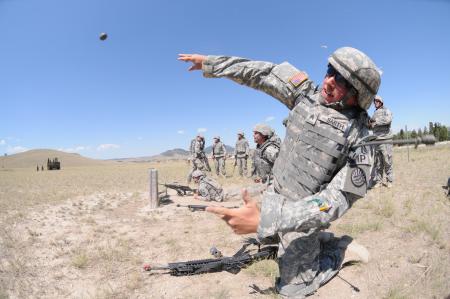 I’ll probably write more on this in the coming weeks – but it’s worth considering – is it time for a pay cut?  Are service members, above the lower enlisted ranks, paid too much?  Is current pay structure sustainable for the force structure we would like to have in 5, 10, 20 years?

Image courtesy of CBO and Time.