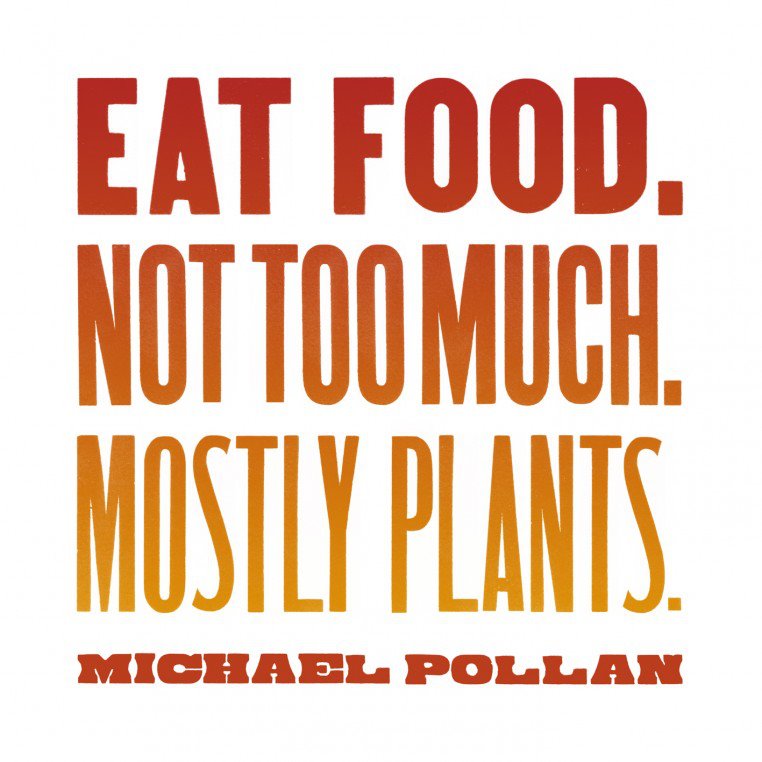 I recently listened to Clay Shirky describe what he calls “cognitive surplus,” which he defines as the use of free time for constructive, creative acts.  It’s really a simple concept – harnessing extra brain space for a positive good.  Developing this website is an example of mine; reading and engaging in self-study would describe you.

A smaller scale version of this, when you’ve only got a few minutes, might be called “nano-cognitive surplus.”  I’d even argue that this could replace marginalia/doodling during lectures.  The other day I attended a program at the U.S. Institute of Peace (funded by the Center for the Study of Civil-Military Operations) entitled “Ending Wars to Build Peace: Conflict Termination Workshop.”  There was a speaking panel, and the moderator asked the panelists the simple question, “Why war?  Why do we – people and nations – choose war?” [a question Robert Kagan just addressed admirably in the Washington Post]. One of the panelists gave perhaps the most roundabout, indirect, meandering answer I’ve ever heard outside of a Miss Teen USA pageant.

At this point I remembered a challenge that (many think) Ernest Hemingway once responded to.  He was bet that he couldn’t write a good six-word story.  His product: “For sale: baby shoes, never worn.” So I took it upon myself to so in the same format – to answer the question, “Why war?”  Here’s what I wrote while I listened:

None of these are perfect.  Each has relative benefits and costs.  But the process of simplifying – choosing and whittling away ideas down to their core – can be immensely helpful.  I’m sure that’s why the well-regarded Professor of History at the University of Texas, H.W. Brands, spends his cognitive surplus writing haikus to describe historical events. Or what gets Walter Russell Mead boiling down the arc of the development of the modern Western world to ten letters: “UP-to-UK-to-US.” [Note: “UP” represents United Provinces, another term for the Netherlands. “UK” and “US” represent Britain and America, respectively].

Got any of your own?  Particularly if they pertain to the Summer Essay Campaign or one of the topics listed in War Council’s self study section – send them my way!